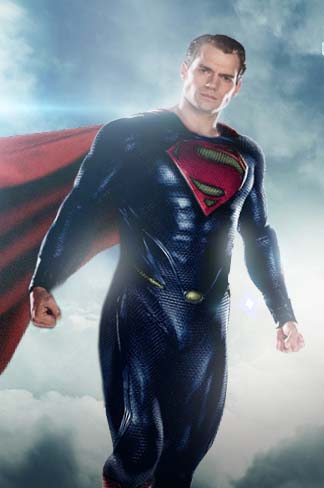 This week's movie is a hot talk about Henry Cavill or no longer plays the most popular character in the DC comics "Superman." According to reports that Henry Cavill plays Netflix's "The Witcher", it is not possible to guestly participate in the DC movie: Shazam!, so the film company may be another person to play the new Superman. 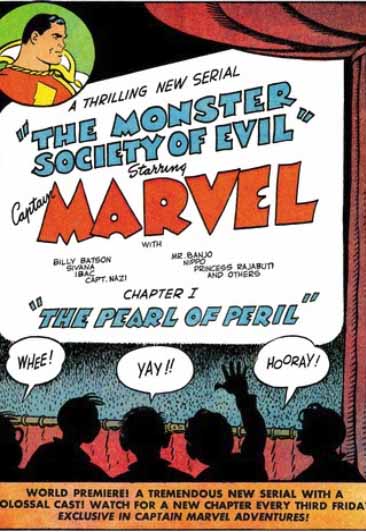 Do a good job in trademark management, and there may be unlimited business opportunities in the future. 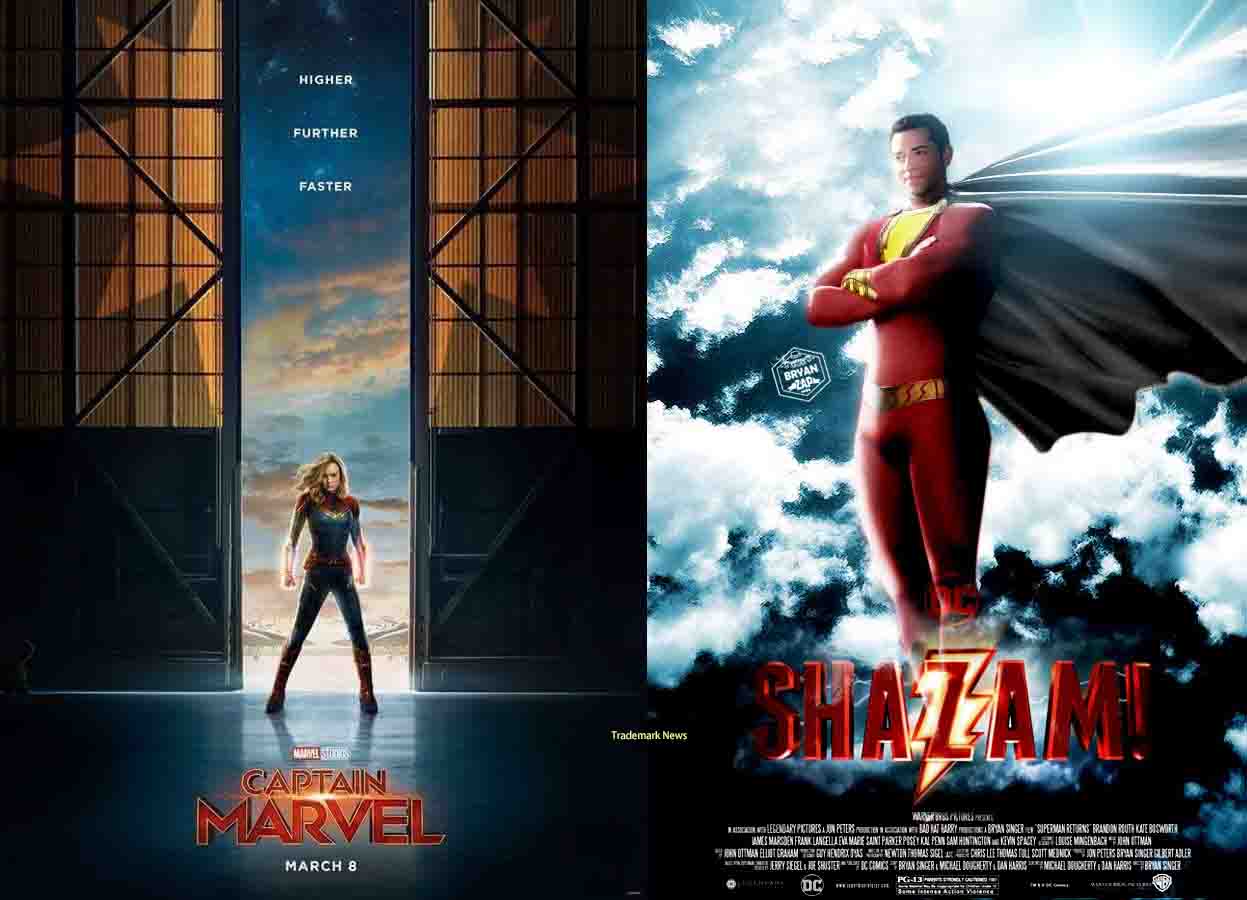 Source of the image on this page:：www.dccomics.com、www.marvel.com 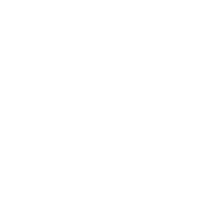 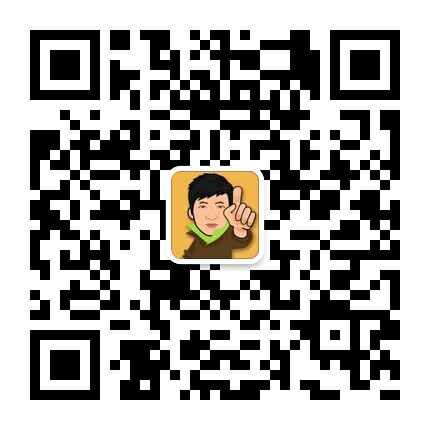